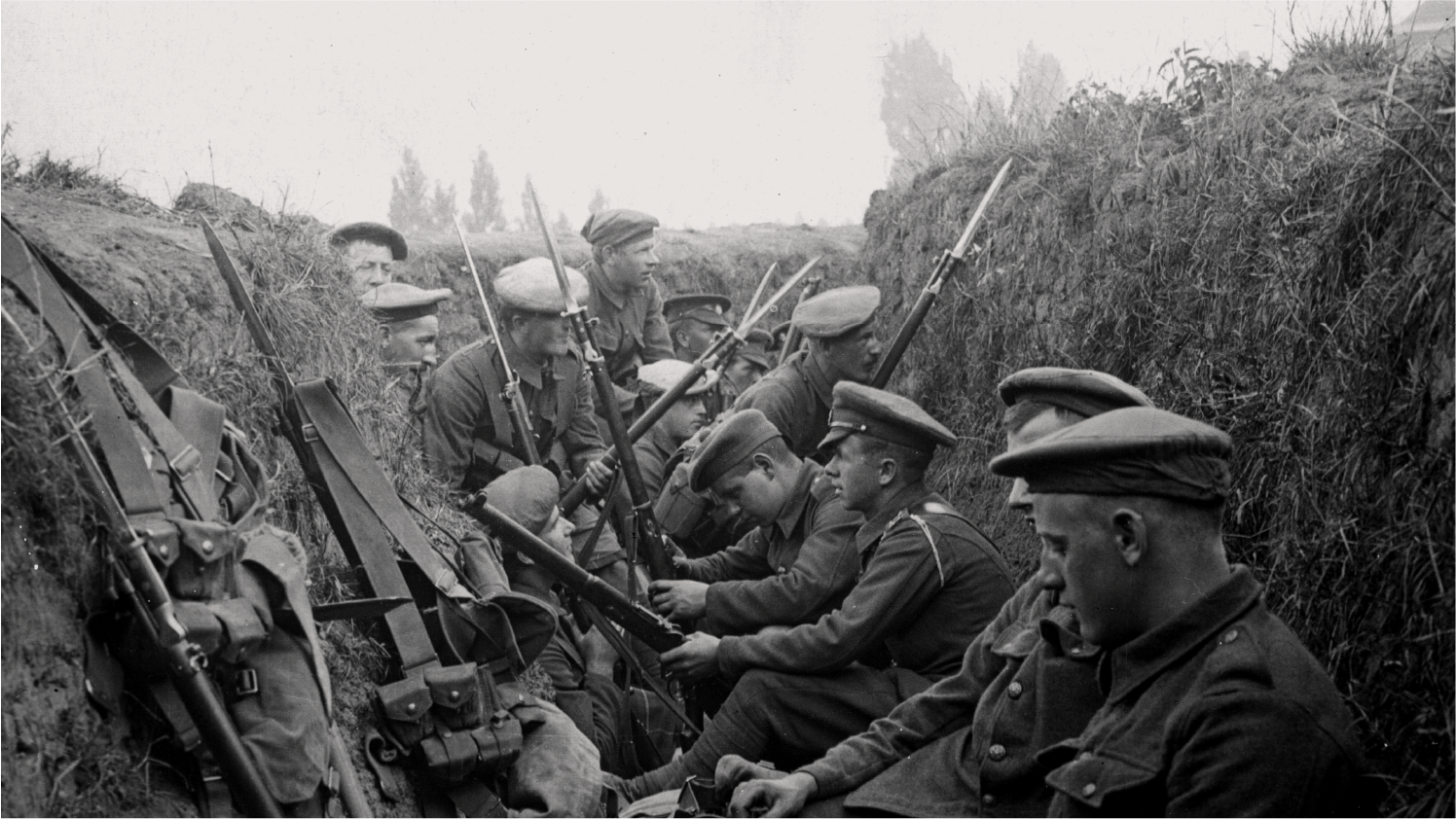 If you advocate for Christian non-violence, expect to be charged with idealism. As one friend told me,

“If you look at the real world, you’ll have to admit that there will be no end to violence. If Christians remove themselves from the military, that violence will only get worse. Moreover, there is nothing Christian about standing aside while innocent people are slaughtered by unjust rulers and individuals. You just want to benefit from the security that violence provides without getting your own idealistic hands dirty.”

Ouch. I take these accusations seriously, and wrestle with them in our latest episode (link to third just war episode).

But given that my friend’s view seems self-evident to the average Christian (it seemed to be the obvious truth to me for a long time), I think it’s important to turn the verbal cannon in the other direction and explore the alternative: Just War theory. Does it weather the charge of idealism any better than Christian non-violence? Is Just War theory the realistic option for committed Christians?

What is Just War Theory?

Just War theory is a set of principles laid out by early(ish) Christian thinkers, beginning with Ambrose and Augustine, which articulates the circumstances in which a nation or individual may justly go to war. The goal of just war is the establishment of a just, ordered society. Generally, theorists say nations or groups should make these five considerations before they go to war.

Now it’s time to get practical. Do the ideals laid out in Just War theory actually work in real life? No. Here are four (of many) examples:

Anyone who advocates for Just War theory must seriously consider whether they’ve bought into a rhetorical game. They must consider whether their theory actually works in reality, or if it creates an unreachable ideal that quietly justifies the horrors of war.

Want to hear the rebuttal from a Christian Just War theory supporter? Then check out our recent episode where Keith presents his argument for the defense of just war.

Lia Thomas, Plato, and the Battle for the True Self