The Truth About The Age of Anxiety 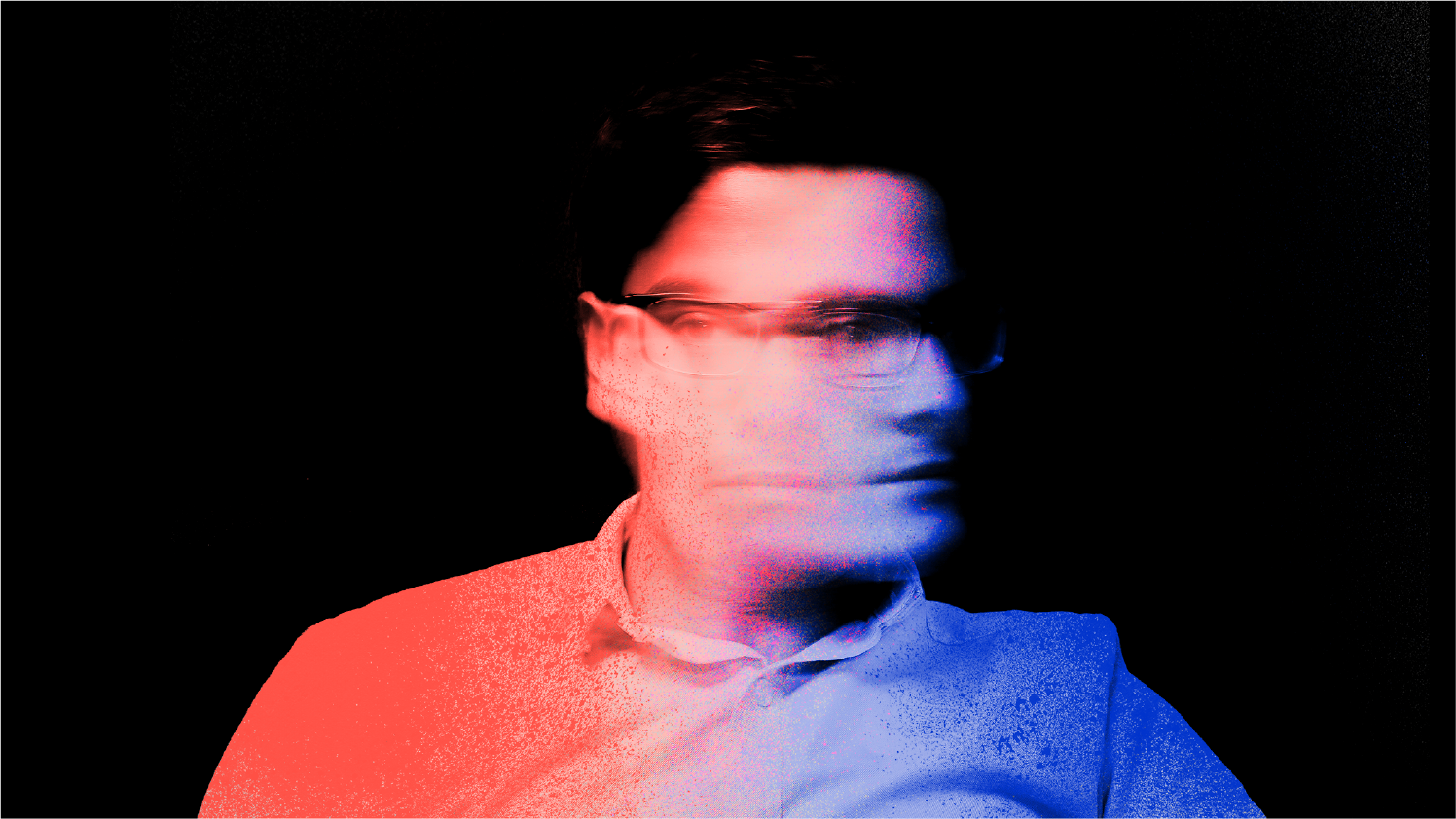 Last week, my wife came home from a meeting in which at least half the women in attendance shared they were on medication for anxiety. AA might not belong only to alcoholics anymore.

The reasons behind each person’s story are varied and complex. I’m not a trained therapist so I won’t do a deep dive into the biological and psychological factors behind anxiety. But I am a pastor who can’t ignore that there might also be a spiritual component behind the indisputable fact that we live in what more and more people are referring to as “the age of anxiety.” Is it possible there’s something going on in our hearts that is worth examining?

In May 2015, both Sports Illustrated and Business Insider named Ronda Rousey the “world’s most dominant athlete.” She owned an impressive resume: the first U.S. woman ever to win an Olympic medal in judo (bronze, 2008); consistently ranked as one of the top-three judo champions in the world before moving into mixed martial arts; a UFC record of 12–0, with 11 wins coming in the first round and nine of those via submission by arm bar. Consequently, she became the highest-paid UFC fighter regardless of gender.

Later that same year, she suffered her first loss when Holly Holm knocked her out with a kick to the head. Ronda Rousey lost more than a fight. She lost her identity.

A few months later, Ronda told Ellen DeGeneres that in the locker room after the fight, “I was literally sitting there and thinking about killing myself and at that exact second I’m like, ‘I’m nothing. What do I do anymore? And, no one [cares] about me anymore without this.'”

Her identity was inseparable from her image as the “most dominant athlete in the world.” Without this identity — if she couldn’t be known for being this person — she was nothing! She was good for nothing. She was unlovable.

When your identity is tethered to your position or your performance, then it’s only a matter of time until you end up in a crisis like Rousey.

Place your identity in being a great student and a bad grade on a test doesn’t just indicate you might need help, but rather that you’re ordinary. When your identity is in your appearance, every pound, every wrinkle, every blemish, every bad haircut says you aren’t valuable. If you strive to be well-liked, every social post of the hangout you weren’t invited to leaves you devastated. Place your identity in being “the smartest person in the room” and your insecurity won’t let you admit you’re wrong or made a mistake.

What does this have to do with anxiety? Everything. What eventually sent Jonathan Isaac to the hospital during his one year playing basketball at Florida State was a panic attack. The pressure of living up to everyone’s expectations grew too great for him to handle.

About his teammates, he said to his basketball coach, “I’m not who they think I am.” The future sixth pick in the 2017 NBA draft was afraid he couldn’t live up to their expectations. Do you hear the misplaced identity?

But it wasn’t limited to the court. It was in the office of his learning specialist when he had trouble breathing, passed out, and was taken by ambulance to the ER. After a thorough examination, the neurologist told him, “I think you’re fine. I don’t think you passed out. I think you had an anxiety attack and made yourself pass out.”

That incident began when Jonathan went with a teammate to get help writing a paper. He was trying to get started when his anxiety spun out of control.

In his book, Why I Stand,  Jonathan explained, “I couldn’t write the first sentence of a paper because I believed what I had in mind wasn’t up to Lauren’s [the learning specialist’s] standard.”

Jonathan Isaac had put his identity in being Florida State’s basketball savior and a great student. Or maybe it’s deeper than that. Maybe those two stories merge with him trying to please other people. He found validation in others’ validation. Fear of disappointing people whose approval he craved produced anxiety.

Jonathan Isaac is far from alone.

Hear Jonathan talk more about his struggles with anxiety on our recent podcast episode.

Does Your Anxiety Cripple You?

A successful business owner called me over a holiday to report he’d just been released from the hospital. He’d checked himself in and was diagnosed with having panic attacks. Later, he was able to see that the anxiety was over the fear that he’d made a bad business decision. He hadn’t, but that’s beside the point. Just the fear of failing his associates, the fear of being exposed as, wait for it, capable of making mistakes, was enough for him to lose control.

My guess is that you can relate on some level. We all can. That’s why Rocky won the Oscar for Best Picture in 1977. (That’s back when a film could do well at the box office and still win a prestigious award.) In the film, the title character Rocky Balboa — a no-name fighter — wasn’t just looking for a payday. He was fighting for something far more valuable—self-validation.

“Nobody’s ever gone the distance with Creed, and if I can go that distance, you see, and that bell rings and I’m still standin’, I’m gonna know for the first time in my life, see, that I weren’t just another bum from the neighborhood.”

Like Rocky, Jonathan Isaac, Ronda Rousey, and my friend, our misplaced identity makes us dependent on our performance to feel good about ourselves. When our performance inevitably fails us, anxiety consumes us.

While there is no magic formula to assuage all our anxieties, we can strike a significant blow when we build our identity not on who we are or what we do, but on Jesus’s unconditional love for us and delight in us. Jesus offers us an acceptance not based on our performance, an acceptance that is dependent on us being a moral failure (what the Bible calls a sinner). It’s ironic that peace only comes when we embrace our losses.

Want to hear more of Jonathan Isaac’s inspirational story? Don’t miss our recent conversation with him on Truth Over Tribe!

SCOTUS: Should We 'Burn It All Down'?

Why Overturning Roe v. Wade is a Good Thing for Women