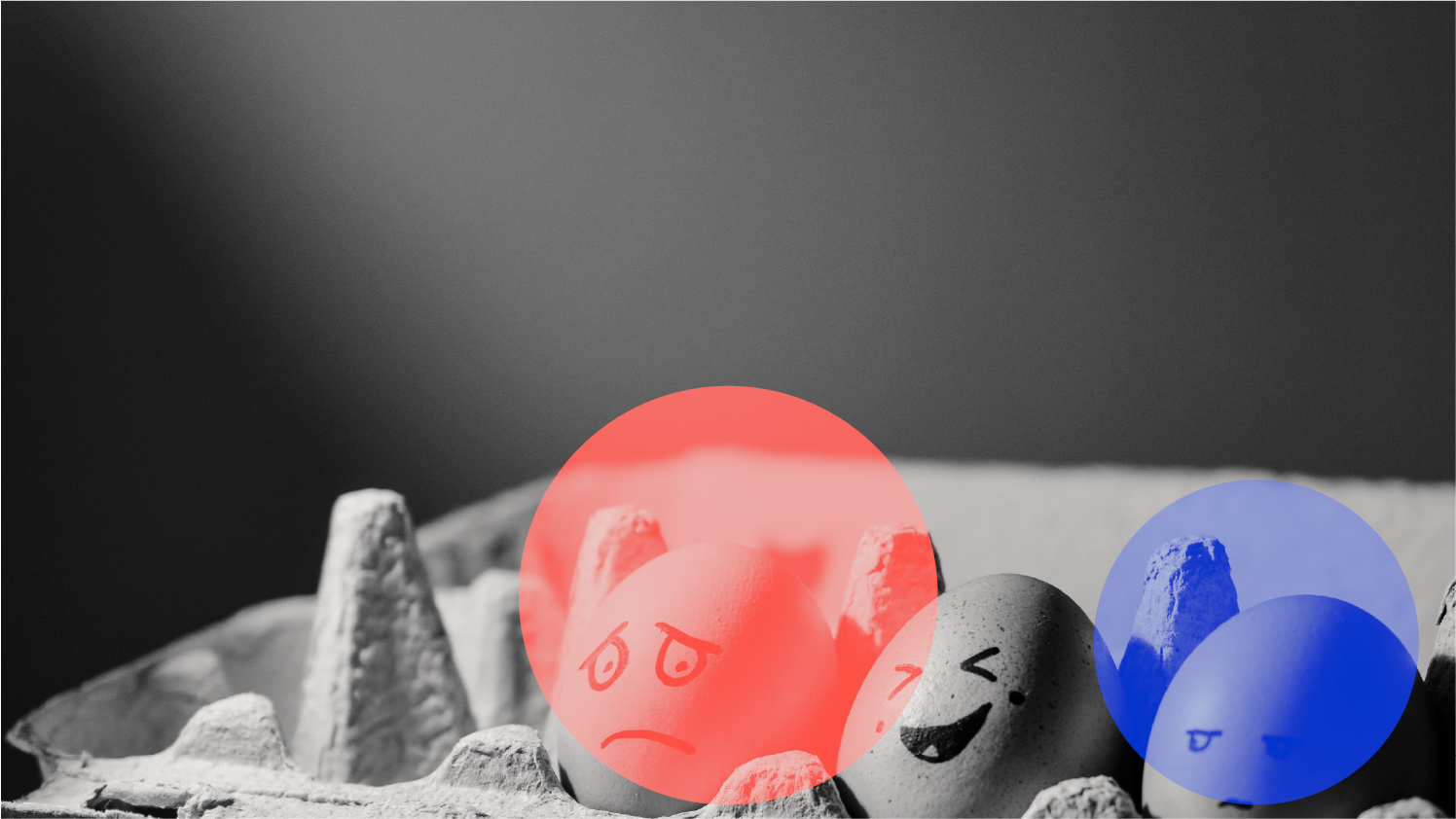 In the days before social media, people loved to complain about cable news. The critiques were all valid: cable news was partisan and incendiary. They kept viewers watching by previewing the next segment with outrageous—and often misleading—sound bites and headlines. Their entire business model was simple: craft your content to appeal to a narrow band of the population and keep them watching.

They knew that advertisers interested in reaching those people would pay a premium.

Mainstream national news broadcasts like CBS, ABC, and NBC all tended to lean left, but because their goal was to appeal broadly, they avoided overly partisan hot takes that alienated their audience. Again, the business model was straightforward: get the most eyes by appealing to the most people so you can sell big ads to advertisers.

In other words, there was news you could trust.

But then the social internet happened. Media outlets were all struggling. It cost next to nothing to start an online outlet, giving advertisers a panoply of options and driving down ad revenue.

If newsrooms were going to make it, they needed a new business model. Or, to be more precise, a new version of an old model. All of America’s news was about to become cable news.

In 2013, Amazon founder Jeff Bezos bought The Washington Post for a bargain-basement price of $250 million. The paper wasn’t doing well, but Bezos believed that a new strategy based on an understanding of customer engagement funnels, social media algorithms, and targeted advertising to elite, wealthy readers would turn the paper around quickly.

At the time, his strategy was revolutionary, but today it is the standard playbook for every online news agency. Let’s look at each component.

Perhaps the reason why 91 percent of people who identify The New York Times as their main source of news are Democrats, and 93 percent of people who identify Fox News as their main source of news identify as Republican is that these platforms have mastered the art of customer engagement and niche advertising. Newsrooms that make it in this environment aren’t the ones that value truth, nuance, or objectivity.

Paul warned Timothy that a day would come “when people will not endure sound teaching, but having itching ears they will accumulate for themselves teachers to suit their own passions” (2 Tim 4:3). Of course, he was talking about the church, not humanity in general.

Christians on the left and right are being sucked into echo chambers designed by powerful artificial intelligence tools to “suit their passions.” Now, more than ever, we need to seek the truth that offends our sensibilities and avoid sources that stoke our basest emotions.

While there are many ways to resist, I believe the first one is simple: admit you have a problem, and seek to understand how the world feeds it. If a story confirms your biases, be cautious and self-critical.

From there, pray for Jesus to give you a deep desire for truth, not falsehood. Seek out sources that try to nuance the news and offer balanced takes. Don’t trust the algorithm. Don’t click every enticing headline. Don’t let yourself be caught up in your side’s narrative of reality.

Wondering if you’ve let today’s polarized media sway you too far to the left or the right? Has the news contributed to you becoming tribalized? Only one way to find out…

Why the Religion of Self-Care is Really Sanctified Selfishness