Should Christians Watch The Bachelor? 6 Questions To Ask Yourself 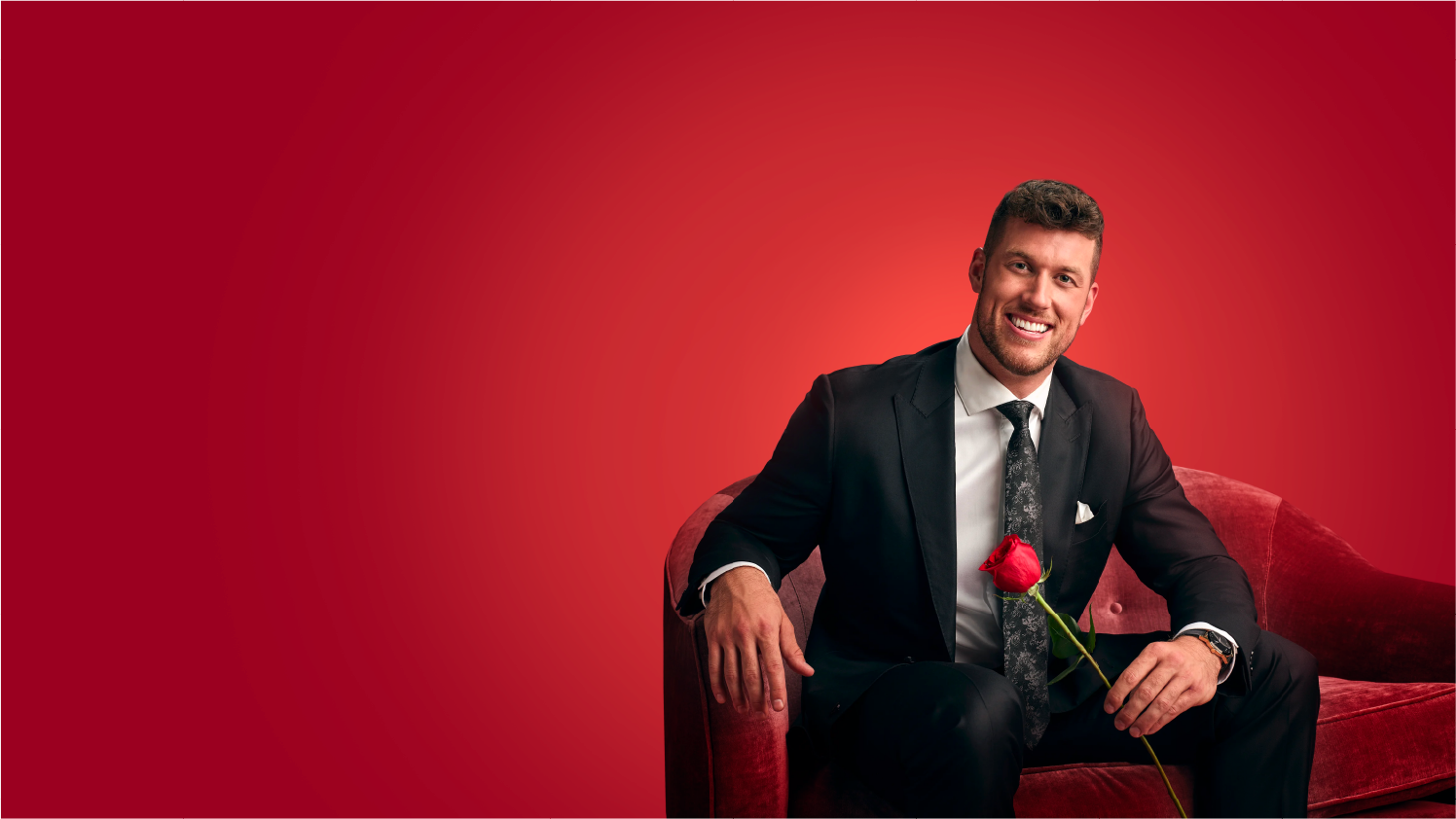 Each week, millions of people tune in to watch The Bachelor or one of its many spinoffs. Along with Fear Factor, Survivor, and American Idol, it’s one of the most successful reality TV shows of all time.

I’ve never had anyone ask me if it’s ok for Christians to watch one of those other shows, but they do ask about The Bachelor. Why does The Bachelor bothers our consciences in a way that watching most other reality TV shows don’t?

While consciences can be deceived, and misled, it’s dangerous to willfully violate your own sense of right and wrong.

So, should Christians watch The Bachelor? Unfortunately, Jesus never talked about reality TV, so we need to show wisdom. Here are six questions to ask yourself in order to help you arrive at your own answer.

Will You Accept This Show?

I’ve heard some people admit that The Bachelor promotes unchristian values and still say something like, “It’s okay for me to watch this because I don’t take it seriously. It’s just entertainment and something to do with my friends.”

Maybe. But it’s naïve to think you are unaffected by your media consumption. The Bible seems clear that what we watch, what we think about, and what we dwell on shapes us in important ways:

“A wise person is hungry for knowledge, while the fool feeds on trash.” Proverbs 15:14

“I will not set before my eyes anything that is worthless.” Psalm 101:3

But I’m sure you know that most relationships formed on the show don’t last.

So what’s the point? I think the show gives an unrealistic and unhelpful view of what real relationships look like. It feeds this powerful narrative that there is a Mr. or Mrs. Right out there waiting for us even though the results prove differently.

We rightly comment that the centerfold’s body is unrealistic and often airbrushed, but we don’t readily admit that the dating life portrayed on The Bachelor is unrealistic. What normal person has access to all the fun things, all the romantic locations, all the fine meals they do on the show? Real life isn’t nearly as romantic as a television show.

Hopefully, those six questions helped you decide if you’re comfortable watching The Bachelor. I think it’s pretty obvious that I’m not. While you don’t have to agree with me, you do have to discern how your media habits affect you, the people you watch with, and the people on the show. Maybe it all circles back to the Great Commandment and what it looks like to love God and our neighbor?

What does the most recent Bachelor, Clayton Echard, have to say? Find out on our recent (and of course, dramatic!) episode where we ask Clayton the tough questions about faith and reality TV.