3 Ways You're Falling for Christian Nationalism 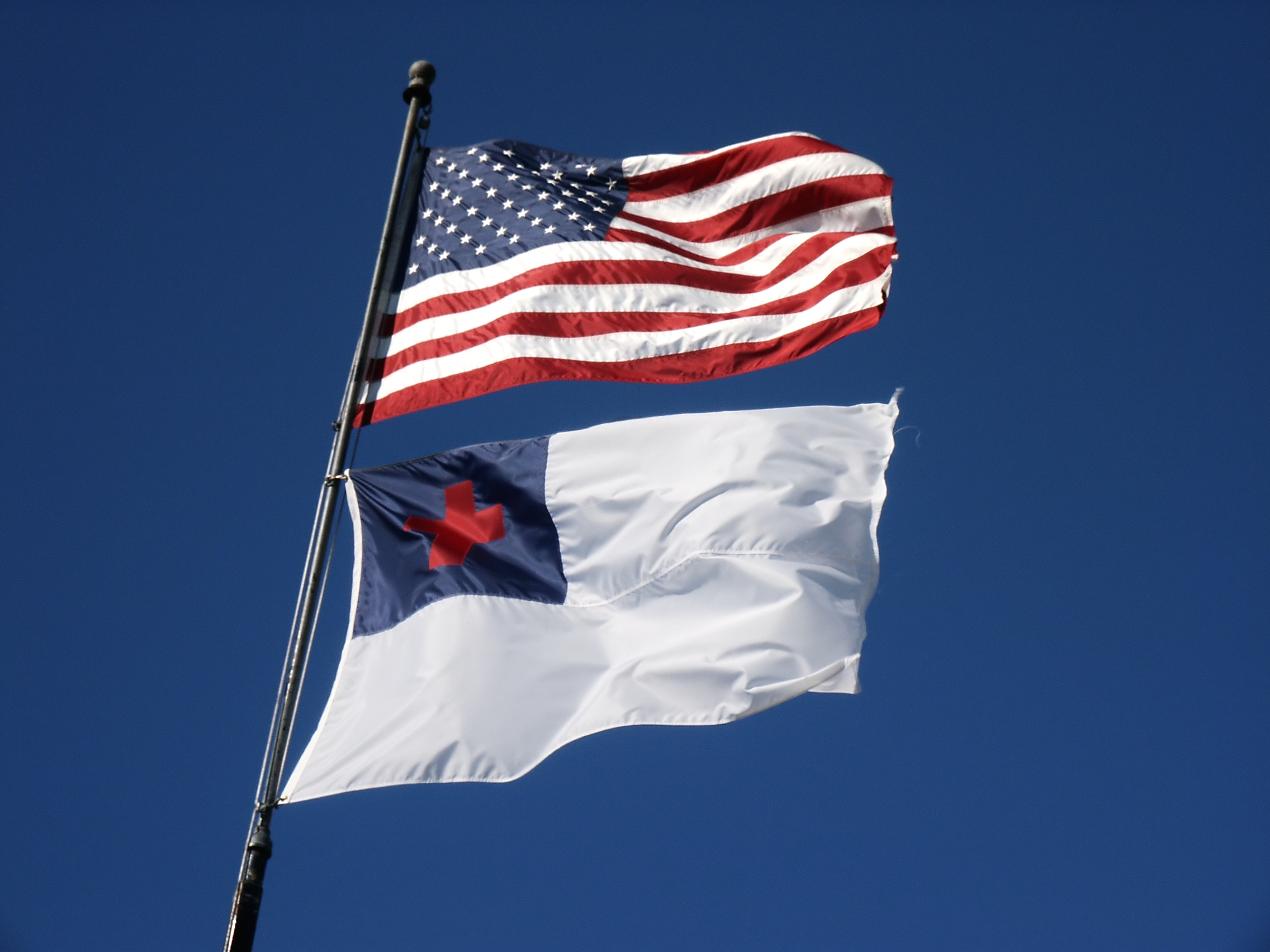 The following is adapted from our recent conversation with Paul D. Miller. Check out the full episode, “Why Christian Nationalism Corrupts Christianity,” wherever you listen to podcasts.

So, what is Christian nationalism anyway, and is it really so bad?

Put differently: it’s the belief that Christians own and operate the American brand and that America ought to have primarily Christian rulers instigating a Christian moral order in order to survive. While Miller advocates that Christians should have a place in the public square and ought to persuade people of their perspectives, Christian nationalists argue that Christians must take power and use it to enact Christian law (for example, blasphemy laws).

Persuading people of Christian principles is different than demanding Christian power. One option is comfortable in a pluralistic society, while the other seeks to sacralize society. But in practice,  the difference can be a fine line to walk. So, let’s make it simple. Here are three ways you can diagnose whether or not you’ve embraced Christian nationalism:

Want to learn more about what Christian nationalism is (and isn’t)? Check out our recent podcast episode featuring Paul D. Miller for more.

SURVEY: The Rapid Secularization of America Is Underway