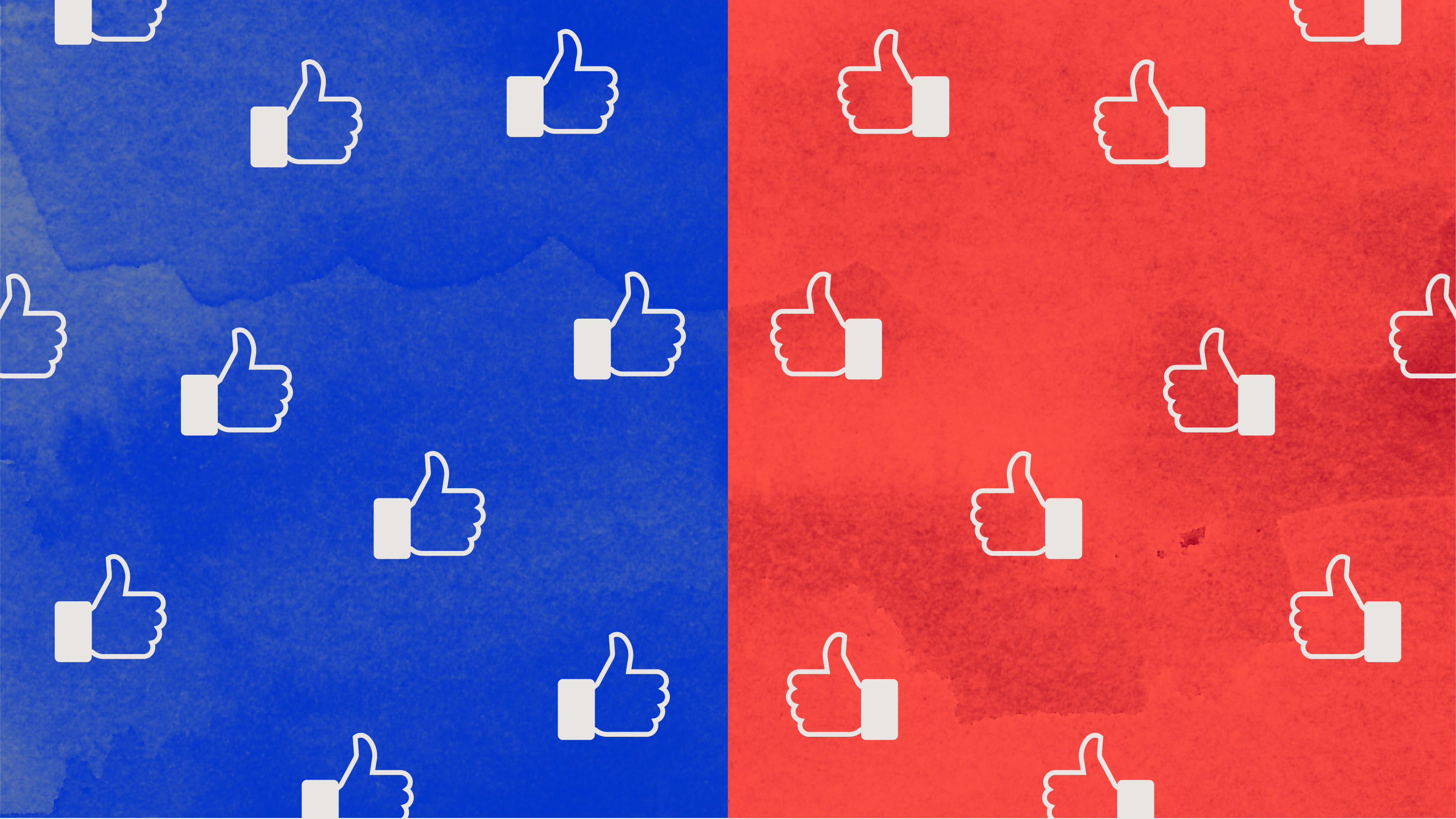 This post, originally titled, "That Viral Post Is a Danger to Your Soul," first appeared on The Gospel Coalition in August 2022.

I won’t forget the first time I wrote a tweet that went viral. OK, it didn’t go viral. But by my standards, it got a lot of attention. It was a thread exploring evangelicalism’s sordid legacy in the United States. Kristin Kobes Du Mez, Beth Allison Barr, and others retweeted it. My brain exploded with endorphins as likes, retweets, and comments ticked up. I checked my phone compulsively.

The same happened—in the other direction—after I won a sizable number of conservative followers after posting a thread critiquing pro-life Christians who refused to celebrate Roe’s overturning. Yet again, I felt the pull not to offend them. This time, I would punch left.

No one wants to admit being tempted to sacrifice integrity for the sake of belonging to a (digital) tribe. Rather than admitting how our tribalism censors our words and shapes our thinking, we pretend we’ve come to our position on this or that topic independently.

The truth, however, is more complex.

Humans store knowledge in communities. Just think about your toilet. Could you explain how it works in detail? Unless you’re a plumber or toilet enthusiast, the answer is probably no. Toilet knowledge isn’t in your brain. It’s in the brains of others.

This isn’t a bad thing. God didn’t design humans to be omniscient. That’s his job. Instead, he designed us with the ability to store massive quantities of information across a neural network of human minds. It’s a spectacular gift. Thinking requires tremendous metabolic energy. Sharing the knowledge load is a survival technique we inherited from our forebears. This is why everyone allows members of our community to do much of our thinking for us, especially in a digital age when self-sorting into partisan tribes is a way we cope with the internet’s overwhelming glut of competing ideas and opinions.

But, like most good gifts in a broken world, this gift can go spectacularly wrong. Why? Because my tribe, which collectively stores much true knowledge, has an equal propensity to preserve false knowledge. Because I’m hardwired to think with my tribe, I struggle to distinguish fact from fiction.

The more rigid and censorious a tribe is, the less open they are to internal or external disconfirmation. In fact, disconfirmation can feel like an existential threat to the tribe’s way of life. This explains why, in ancient societies, breaking from your tribe’s perspective was dangerous. You could be cast out, cutting you off from the communal knowledge required for basic survival.

In the social media age, artificial intelligence networks billions of tribal, human brains into a global hive mind where competing ideological tribes fight in a winner-takes-all battle royale for attention, cultural cachet, and power. There’s no going it alone. We weren’t built for that. To cope with the unending torrent of online information, we revert to ancient survival techniques: allowing the tribe to do the thinking for us and protecting the tribe’s way of life by destroying enemies and casting out heretics.

So when I tweeted that right-leaning thread, and discovered a tribe welcoming me into its rich network of relationships and shared knowledge, it was almost impossible to resist. Social media is the ultimate tribal machine—and no one is naturally built to resist it.

As I’ve reflected on my experience, it’s made me both more empathetic to and more cynical of the Christians leading the extreme wings of online evangelical discourse.

I feel empathy because I’m sure they’re decent humans. They’re just trying to help. But they’ve been caught up in a tribal war where right-think (according to the tribe) leads to intoxicating online celebration by their tribe and wrong-think leads to exile. Integrity—saying what you know is right, even if it costs you—is terrifying because it can mean falling out of favor with a tribe or intentionally distancing yourself from it. This means losing not only relationships in that community but also the endorphin rush our tribal activities produce.

I feel cynicism, however, because I saw with my own eyes how easy it is to sell your integrity for a seat at the tribal table. I’ve watched in real-time as formerly respectable Christians gradually went “all in” with one extreme tribe or another—often catalyzed by the rush of an incendiary social media post that catapulted them into the good (albeit fickle) graces of one online tribe or another.

Having tasted the clout that comes with widespread tribal applause—not to mention the rapid growth of social followers made possible by a tribal posture—these folks never look back. Media appearances, speaking invitations, and book deals often follow. The tribal play worked.

I don’t know the hearts of these people. I don’t know whether their integrity is truly compromised. But what I do know is (1) tribal applause is so intoxicating that they may be unaware of how tribal they’ve become, (2) I can’t fully trust the words of someone mugging for the tribal camera, (3) there’s nothing courageous about speaking the truth to your tribe’s enemies, and (4) a Christianity co-opted by digital-political tribalism is a far greater threat to the future of the church than the secular left or right is.

And because I know those things, I know I must resist.

What about you? Are you allowing likes, shares, and views to gradually direct your perspectives on important issues? Do you often think about whether something you want to say (or not say) online will devalue your stock within a given tribe? Are you being influenced by people who are more interested in tickling ears than speaking truth?

Paul’s warning could not be more apropos of the social media era: “The time will come when men will not put up with sound doctrine. Instead, to suit their own desires, they will gather around them a great number of teachers to say what their itching ears want to hear” (2 Tim. 4:3, NIV).

The risk is constant on social media. It’s easier than ever to find what we want to hear and mute everything else. By God’s grace, try to see it and resist. Exercise discernment when you encounter someone whose faith is strangely aligned with the politics and ethics of one side of the political culture war. Seek voices who remain true to Jesus by speaking truth to all tribes, while inviting people from all tribes in.

The truth is: You're probably more tribal than you think. Take our self-assessment now and find out where you stand.

Are Robots Racist? Why Christians Must Rethink Artificial Intelligence

3 Ways You're Falling for Christian Nationalism